Hair Club Tyson’s Corner has been servicing clients since December 2007 and is one of three centers located throughout the state of Virginia.. A employee from this center was the recipient of the 2010 Employee of the Year Award. This location provides consultations on all Hair Club hair loss solutions: Non-Surgical Hair Replacement, Hair Transplants and Hair Loss Therapy Programs that include FDA-approved and FDA-cleared products.

This Hair Club center has an average rating of 4.5952 based on 42 reviews.

Frankly speaking, I have doubts about having fake hair on my not so baldhead. I have seen people wearing similar hairs and they were not as real as I expected. I really did not like it and I told myself that I would not have any fake hair. But when I saw that Hair Club commercial on TV, it created a new perspective. It looked so nice and real. So my wife and I decided to try it since she knows it would make me happy. The cost of having Hair Club hair was not a joke. It was expensive as I thought it would be. But I still pursued my desire. The very first time I met my stylist, Alem, I know I was in good hands. She was so nice, pleasant to talk with and would listen to and answer all my concerns like a professional. That gave me the encouragement to proceed with the process and she never disappointed me. I liked so much the output. I saw a new me with the new hair. I felt young again and more confident with the way I look. It was all worth it after all. It is because of Alem that I want to continue to be with Hair Club knowing that she would be my stylist. But that is not how it works at Hair Club. Alem was honest enough to tell me in advance that she will be handling all new clients. That being said, she might not be available on my requested days. This is why I need to try other stylists too. Since I trust Alem, I asked her for some of her recommendations like Cory and Vania, and they were both good too. Alem did not disappoint me again. But I requested Hair Club, that as much as possible I only want Alem as my stylist especially for new styles. I am with Hair Club for almost 2 years now. Based on experience, it is Alem’s hair styling that I really like. She is the best of the best!

The Tysons office staff has provided me with A quality service. Cori and Vania have provided me outstanding hair services since I joined HCM in 2005, they are my go to stylists. Also, at the front desk they treat me well, Cindy has always treated me like family.

Silvia as the manager has treated me great and has always addressed my concerns and questions when needed. Berny also has provided me with quality client relations services throughout the years.

- Mariana L.
My experience at hair club started out terrible in the beginning do to a rude customer service agent named David and a terrible stylist name Maggie. Once I found two outstanding customer service agents in Luis Z. and Cindy Y. my experience has been wonderful. They are very pleasant, highly professional and they truly listen and care about their customer's needs. They are very accommodating and truly caters to the customers schedule and appointments. Their have been times when I needed to adjust my appointments and they have stood and deliver. In my opinion they deserve a raise for their diligence, unwaivering support and commitment to the customer. Stylists such as Ross and Rhondette T. are in a league of their own. I am extremely happy to have them as my stylist. They are the ultimate professionals and their outstanding work and reputation speaks volume of the pride and accountability they put into their customers. Ross and Rhondette deserve a raise also. I hope that hair club continue to higher individuals of the ultimate caliber and professionalism. V/r, Will
- Will
I have been a client for some years now and have seen many technicians and by far Maggie at Tyson's is number one. First of all she is extremely knowledgeable about the correct procedures to do everything, she doesn't take shortcuts like I have seen in the past. Second, she really does care about you as a person, always trying to find out if there is anything you want her to try to improve on since your last visit with her. She is a wonderful person and amazing technician at this center.
- Anonymous
I really find the hair club very professional, specially Sasha Tea Hickmerson, she did her best to make my hair healthy, soft, and looks amazing. She is so patient and honest in advising me with the best for my hair. She uses the best product to help my hair growing and keep the healthy looking, thank you dear Sasha for your great work and i will continue with you to make my hair the way it should be, keep on the good work Sasha
- Jihan M
I've been a Hairclub member for 14 years, and it was one of the best decision I've ever made. Hairclub makes an amazing product, and all the stylists at the Tyson's center are true artists, especially Vania & Cori, who are my main stylists. They jump through hoops on a daily basis to make sure your hair is cut and ordered properly. Jessie, the customer service representative, is also amazing. I'm so grateful to everyone at this Center. At times, visiting them is the best part of my day! I highly encourage anyone who's considering Hairclub to schedule a consultation.
- Ed A
Ii would like to acknowledge the great job Donna and Maggie did today. Donna was able to schedule me in a short notice and Maggie able to accommodate me on her busy schedule and as always she did a wonderful job with my new hair. I feel great. Thank you, LS
- LS
Absolutely fantastic :) first time user and I already feel like a new me. The staff really makes the difference, especially at this location. They are truly one of the biggest reasons I chose to come to Hair Club. Each and every time I come they address all of my concerns and needs and I've never felt judged. One of the best decisions I've made and I finally have my life back.
- Adam
The hair stylist Alexandra is very caring and attentive,i've never had a stylist to use a razor to cut my hair before. but she knows what shes doing my hair looks great keep up the good work
- Brenda B.
Maggie has been very helpful and made me look more confident. Sometimes when I got some problems with my hair and felt a little unhappy, she solved those with care and patience. So, if I could choose, I would be staying with her down the road. In general, this club has been nice part of my life since 10 months ago. Thanks!!
- Jeffrey Z. 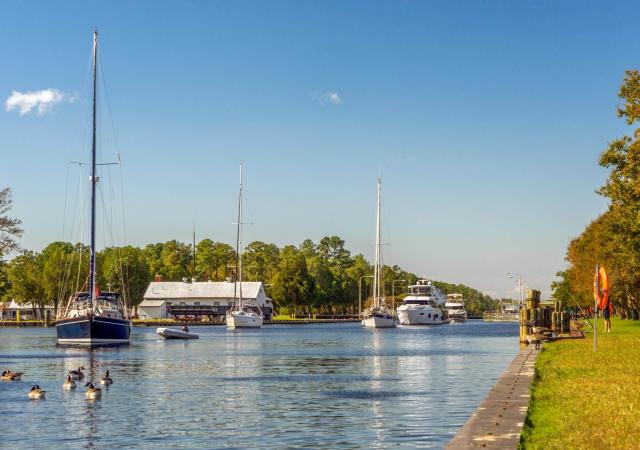 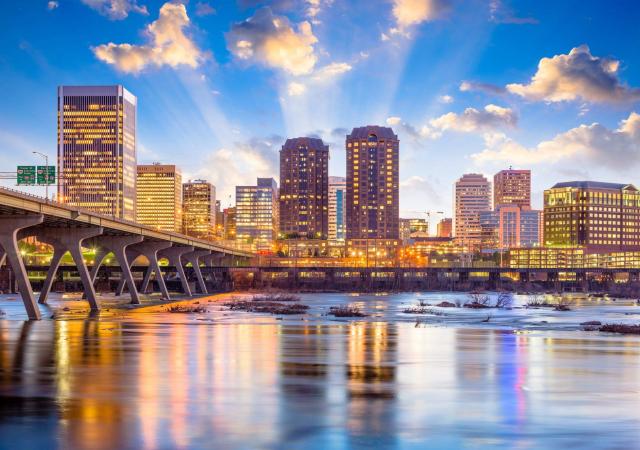